↓ Skip to Main Content
Home › Sermons › In The Beginning

Pastor Daniel Posted on December 12, 2020 Posted in Sermons No Comments 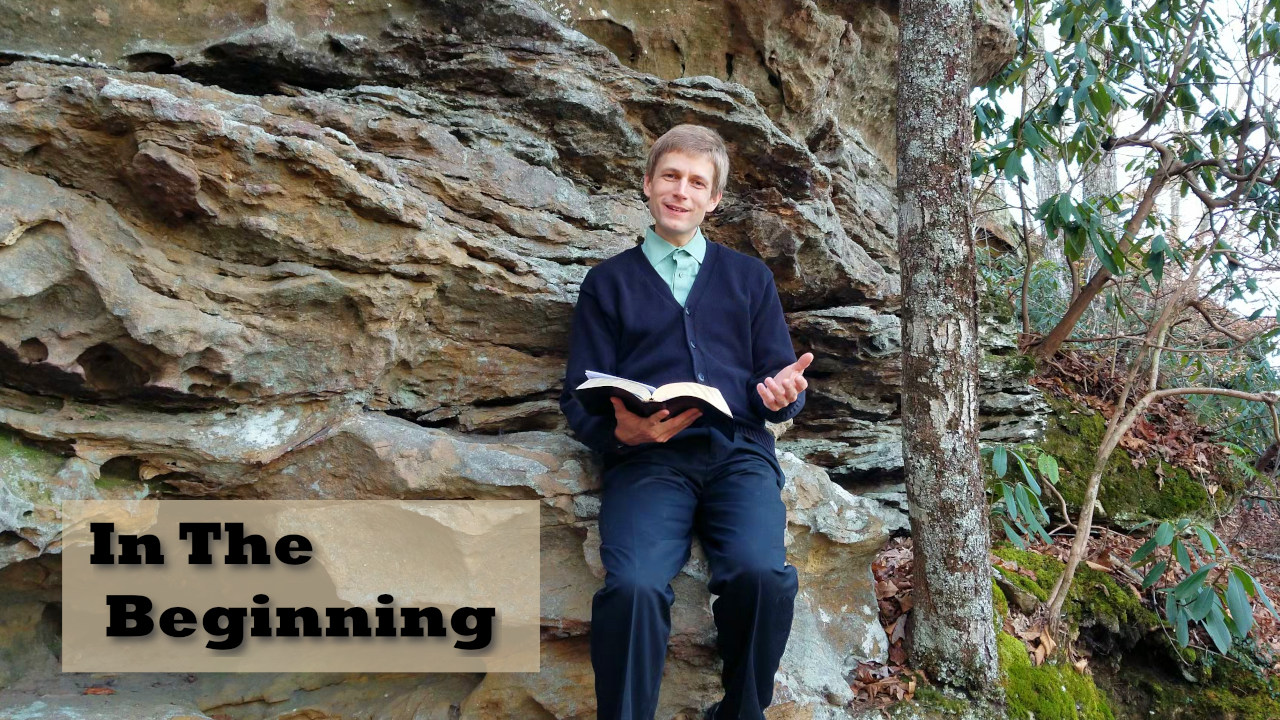 Where are you from? Where are we from? What about Jesus–where did He come from? Join Pastor Daniel for a walk through fields and cliffs as we search for the answer to these questions and more in today’s message.

Recorded in several undisclosed locations near the Big South Fork in McCreary County, Kentucky. Also featuring views of The Narrows along west Hwy 92.

The music is a 13th century tune to an ancient (4th century) hymn, “Of The Father’s Love Begotten.” Played by Kristina McFeeters.

Of the Father’s love begotten
ere the worlds began to be,
he is Alpha and Omega,
he the Source, the Ending he,
of the things that are, that have been,
and that future years shall see,
evermore and evermore!

O that birth forever blessed,
when the Virgin, full of grace,
by the Holy Ghost conceiving,
bore the Savior of our race;
and the babe, the world’s Redeemer,
first revealed his sacred face,
evermore and evermore!

This is he whom heav’n-taught singers
sang of old with one accord,
whom the Scriptures of the prophets
promised in their faithful word;
now he shines, the long expected;
let creation praise its Lord,
evermore and evermore!

O ye heights of heav’n, adore him;
angel hosts, his praises sing:
all dominions, bow before him
and extol our God and King;
let no tongue on earth be silent,
ev’ry voice in concert ring,
evermore and evermore!

Christ, to thee, with God the Father,
and, O Holy Ghost, to thee,
hymn and chant and high thanksgiving
and unwearied praises be,
honor, glory, and dominion
and eternal victory,
evermore and evermore!